Tourism has a tremendous impact on Frederick from the perspectives of generated revenues and the character it instills. Last year, tourism in Frederick County was responsible for bringing over $400 million to our local economy and was estimated to have generated nearly 7,000 jobs. 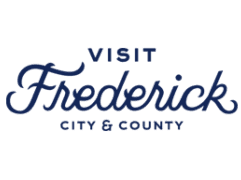 Visit Frederick is dedicated to enhancing the local tourism industry. The organization helps promote relevant Frederick businesses in a variety of ways, including through their: events calendar, guidebooks, tour brochures, and Visit Frederick Website

Connect with Visit Frederick today to promote your local attraction or event. 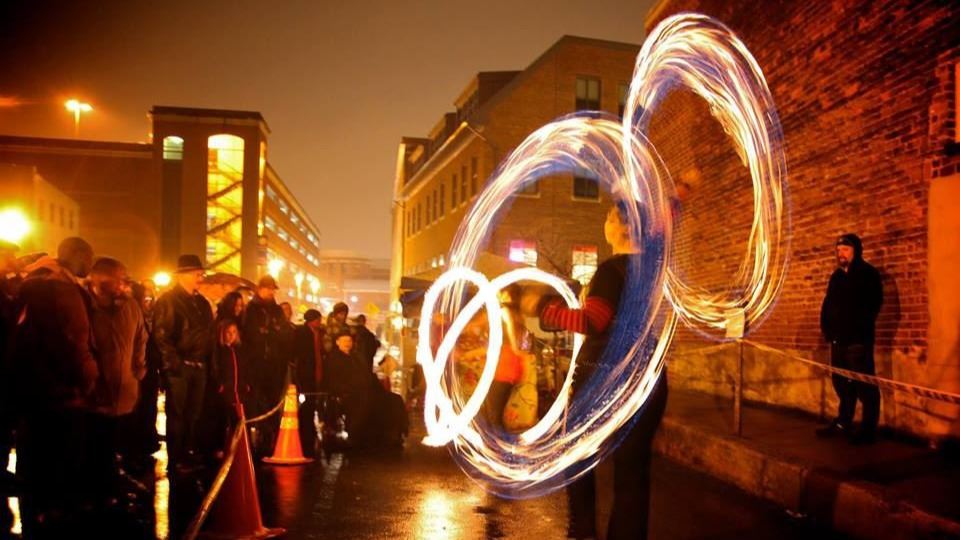 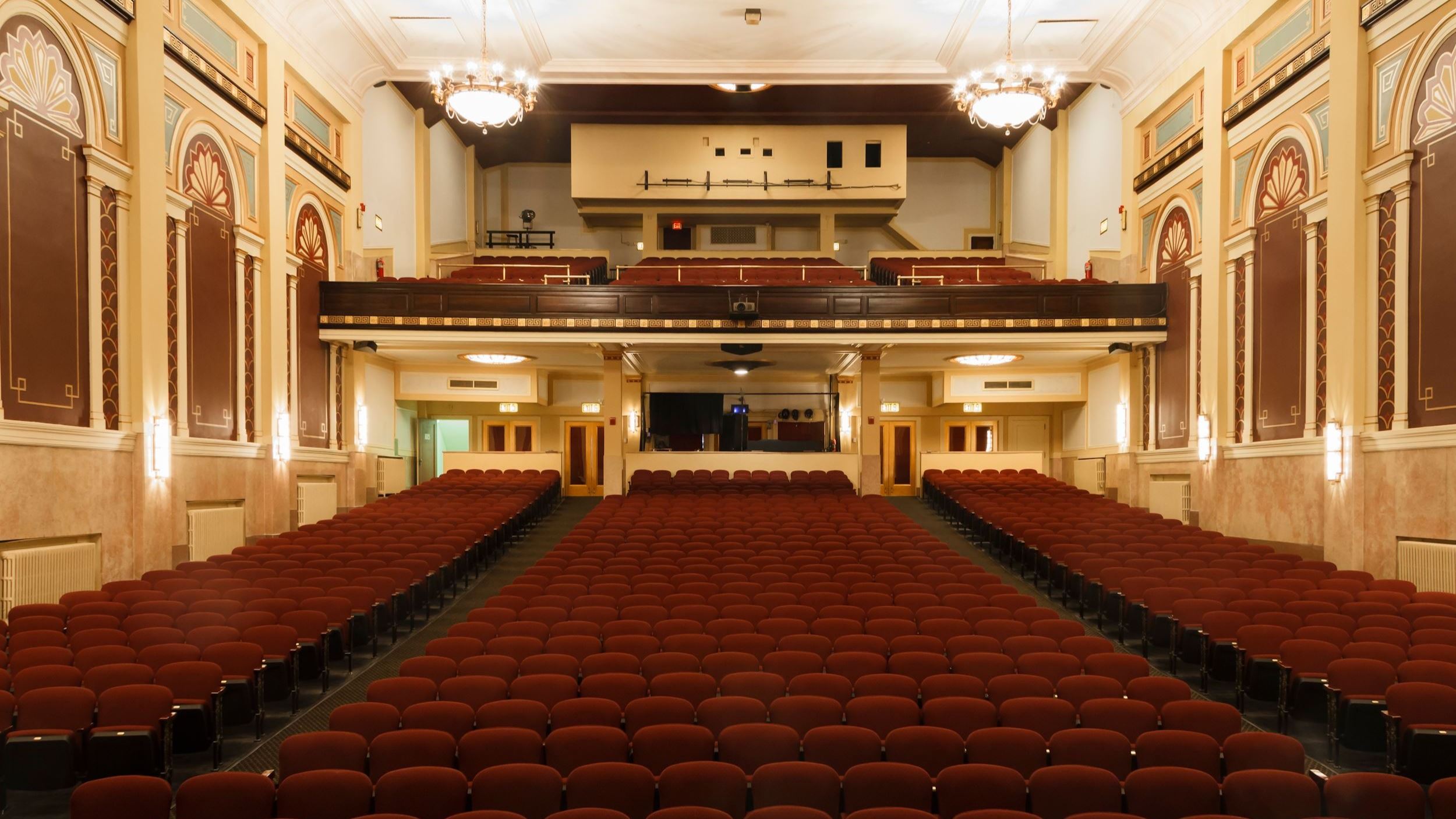 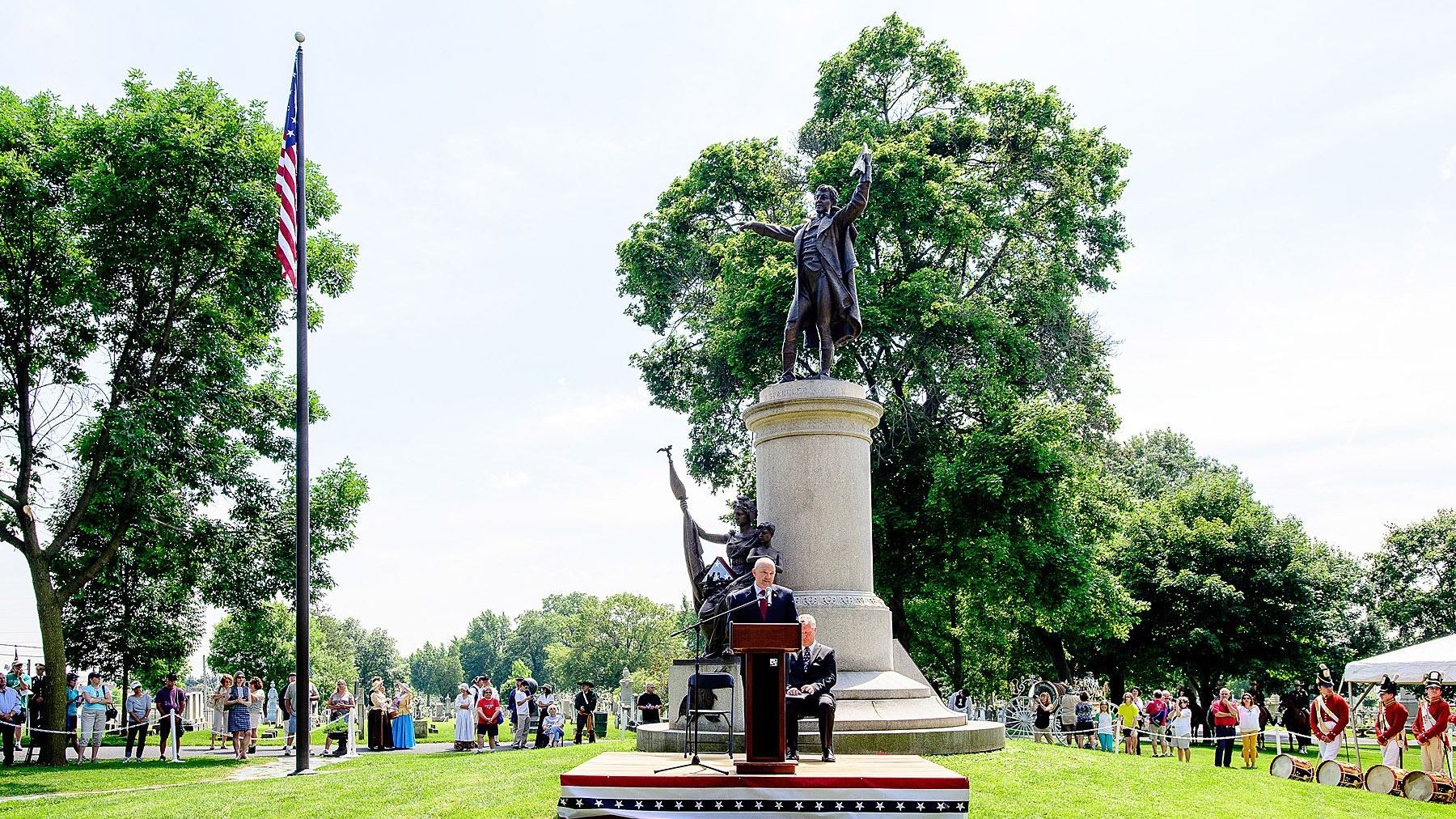 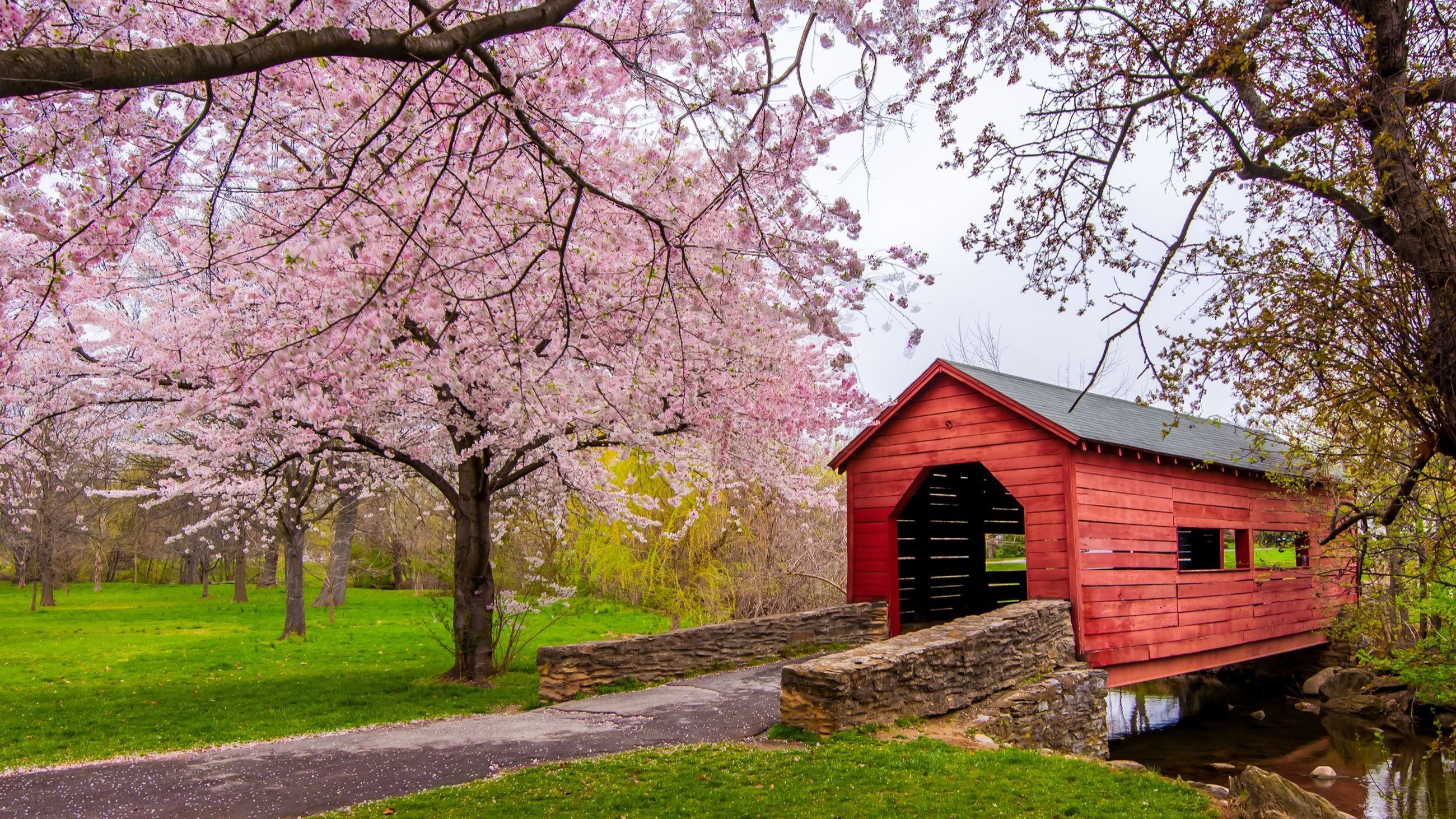 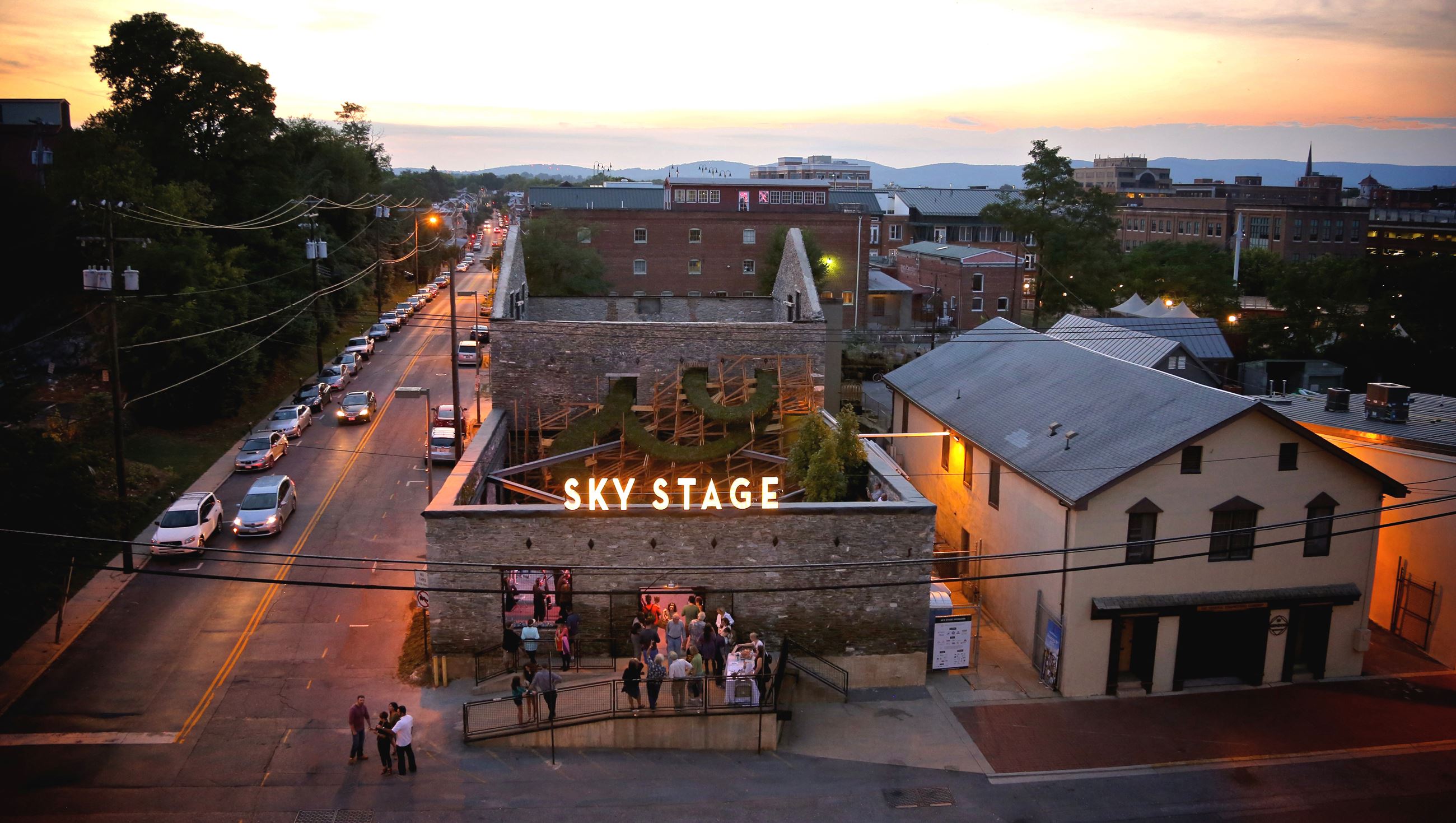 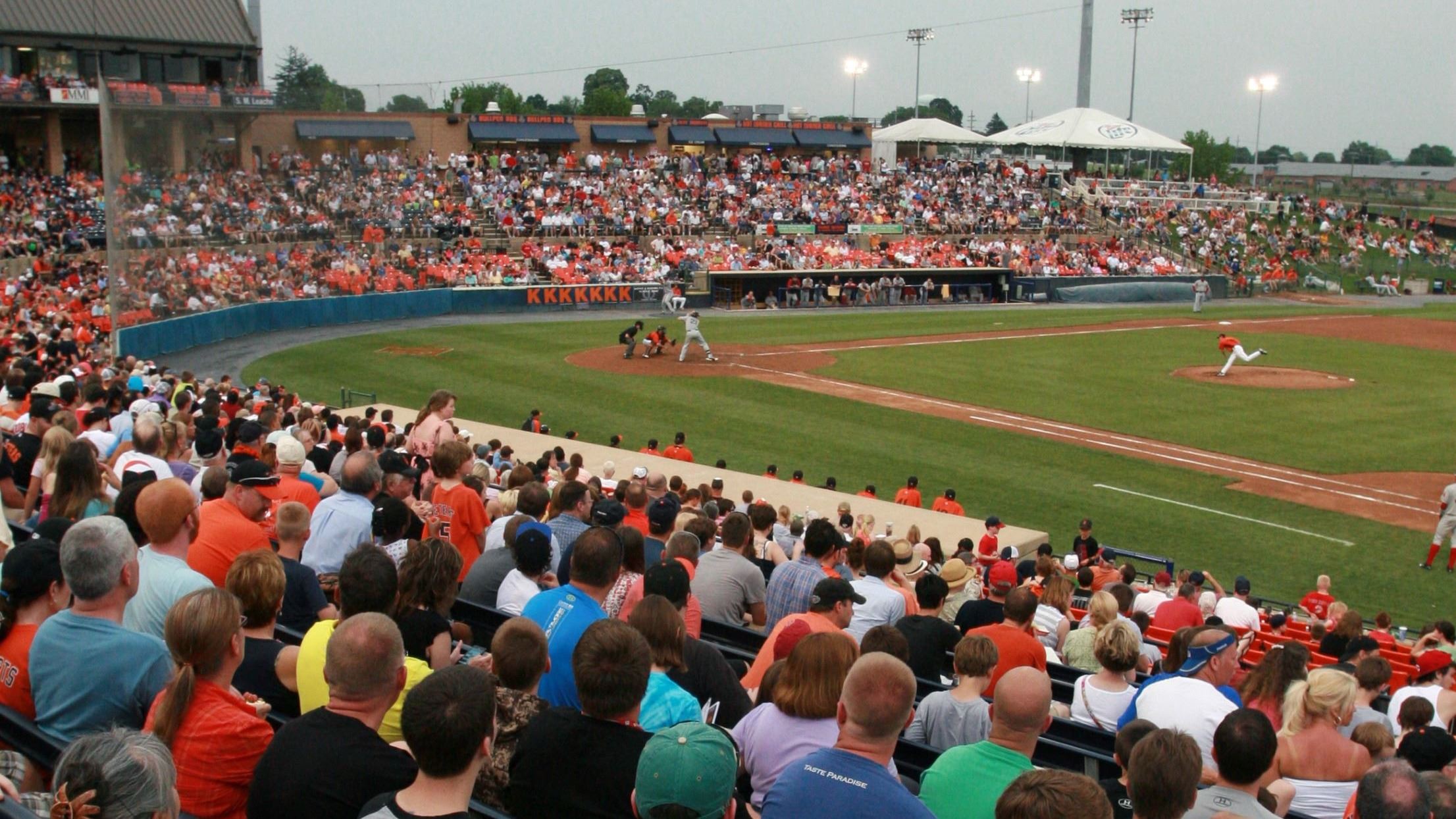 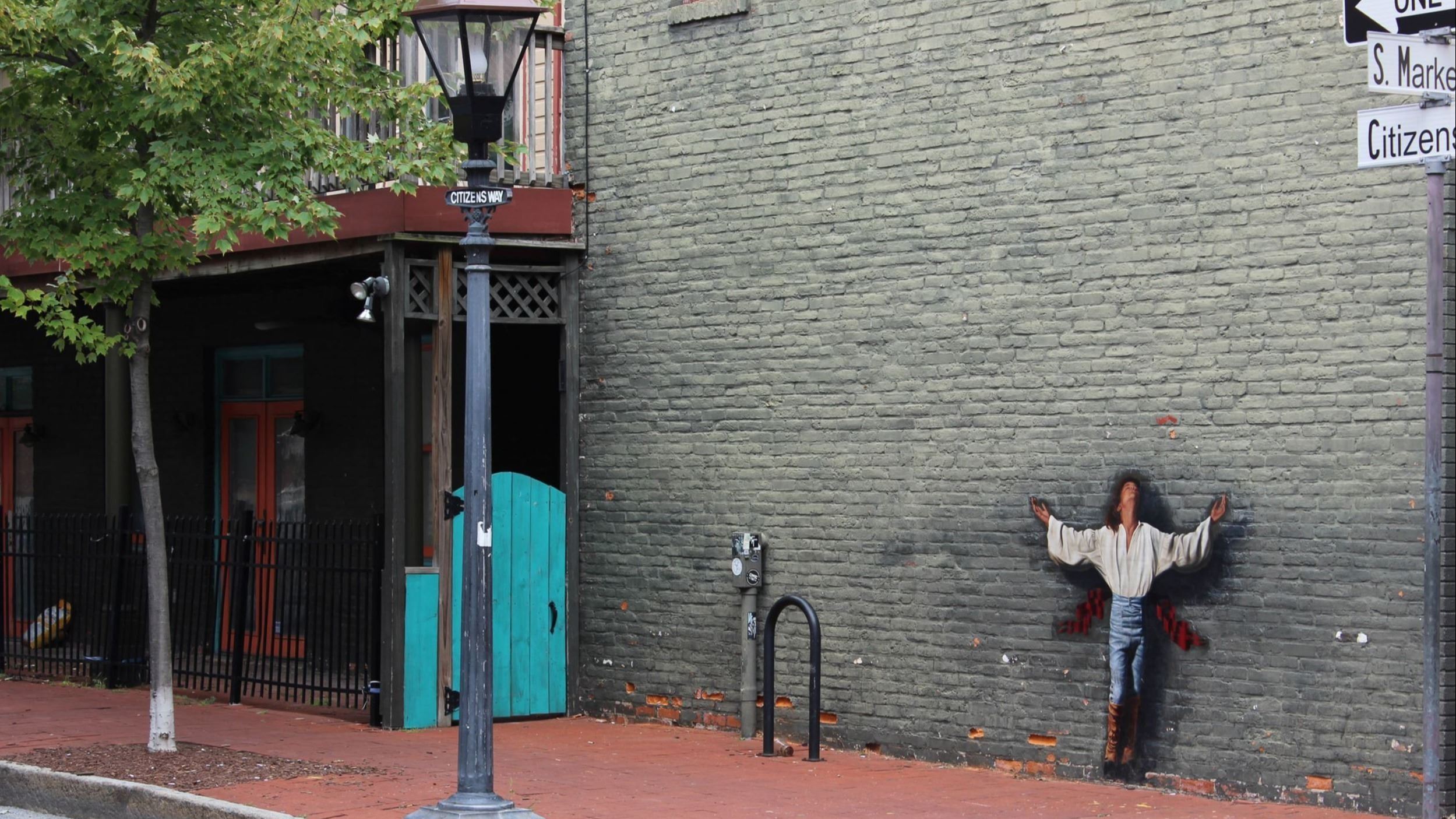 Filming in the City

Frederick offers many opportunities for premier film locations. "Gods and Generals" was filmed in the heart of downtown, just outside the front doors of City Hall. The City’s Department of Economic Development is responsible for processing filming requests in Frederick.

A film permit is required for commercial filming on City property, such as City parks and public right-of-ways (streets and sidewalks). Learn more and apply on our Filming Permit page.